What are the advantages of bus shelter adverts?

Bus shelter adverts has become a strong penetration of outdoor advertising media, its advantages have directly laid the indispensable position in the outdoor media!

Bus advertising is a kind of friendly and emotional media, which includes a series of advertising forms, such as bus body advertising, bus billboard advertising, bus shelter adverts, bus stop advertising, etc., but we can rarely see too much information from brand owners on the advertising picture, and some even only show a pure LOGO. Advertisers put the purpose of outdoor advertising is actually very simple: one in order to reflect the brand strength, the spread of brand effect; The second is to deepen the audience group memory compound function. 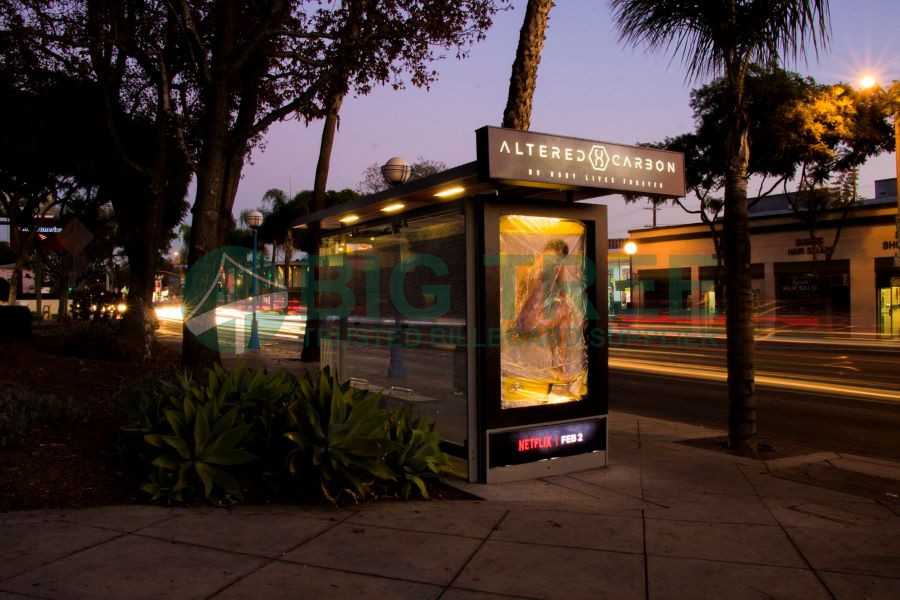 The function of the bus advertisement is to inform, guide, increase the audience’s goodwill and trust. Outdoor advertising and network advertising are different, each has its own advantages, do not give outdoor advertising media the main so-called conversion rate. Potential consumers have different levels of psychological process from recognizing the brand to generating interest to buying behavior, and different types of advertising will play different catalytic roles in each stage.

The function of public transport advertising to inform, establish image and make the audience have a good impression also needs the cooperation of physical channels, such as time to market, price, terminal display, promotion, activities, etc. Undeniably, high quality, accurate image cognition, will be transformed into the spread of word of mouth, and then affect the terminal sales. 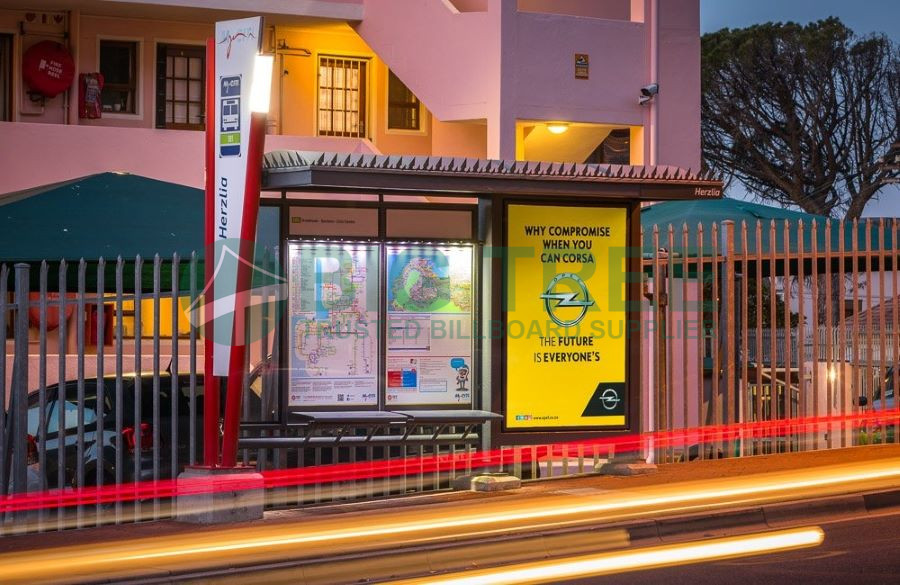 With the rapid development of the highway network, public transportation has become the first choice for many people to travel. With the steady rise of the city’s passenger flow, tens of millions of people will focus on the city every day. The advantages of bus shelter adverts as an advertising carrier are naturally increasingly prominent, highlighting their own unique charm.

What are the advantages of bus shelter adverts?

2. The buyout operation has a certain exclusivity

The media resources that the bus shelter ads company buys generally adopts the contract way, buys off its certain number of years to use. So in a certain stage of a certain form has a strong exclusivity.

The number of bus shelter adverts, high arrival rate, good publicity effect, relative to the outdoor column and other types of advertising the price is low.   Advertisement picture of bus shelter 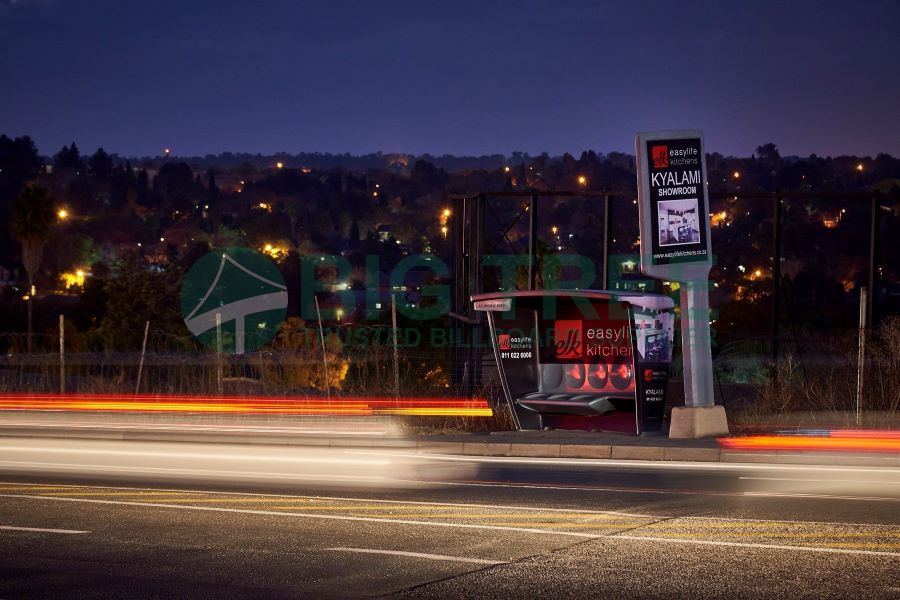 5. Strong selection of regions and consumers

Bus shelter adverts can make good use of consumers on their way to work, walking tour, often produced in public blank psychology. At this time, some beautifully designed shelter advertising, including the night colorful change of light often can give people a very deep impression, can cause a higher rate of attention, easier to make it accept advertising.

7. It has a certain nature of compelling appeal

Even hurrying consumers may be impressed by a casual glance at an advertisement, and by repetition they may become more impressed with certain products.

8. Various forms of expression to enhance the image of the city

Bus shelter adverts has its own characteristics, but also the role of beautifying the city, the effect of advertising and the city, often make consumers very natural acceptance of advertising. 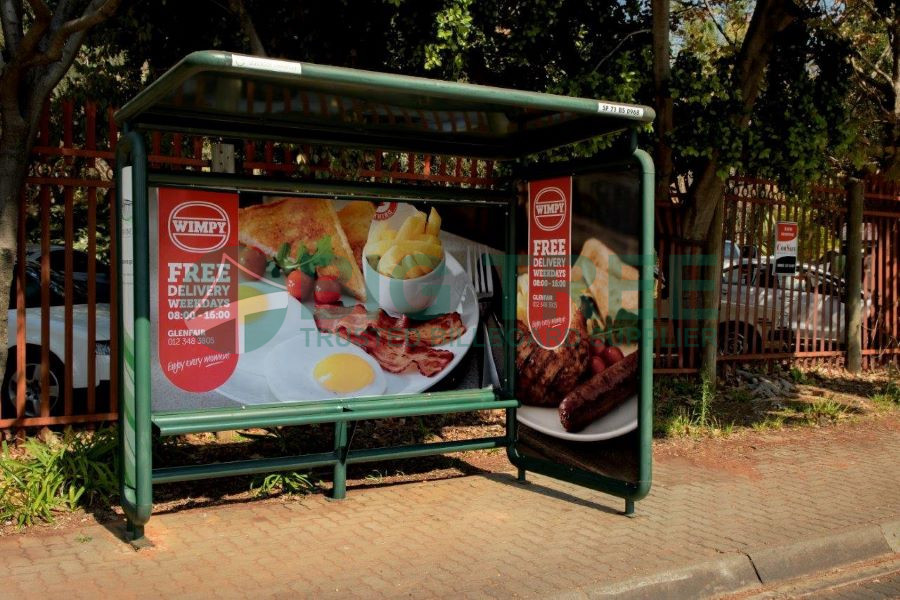 Bus shelter adverts frequently appear in various sections of the city, attracting the attention of the people coming and going, becoming an advertising form with a wide audience, a high rate of repeated fixation, a relatively concentrated target population and a relatively low advertising cost. Strong creative bearing and large area of visual impact effect, in the sales terminal to deliver consumers potential consumption information, has a direct impact on the target consumers.

BIG TREE are among the leading manufacturers of shelters, canopies and covered walkways in the China. Being in the business for two decades, the company offers a wide range of products including bus shelters, outdoor billboard, street furniture, digital billboard, light box,etc. Till now our products have been successfully exported to over 35 countries.